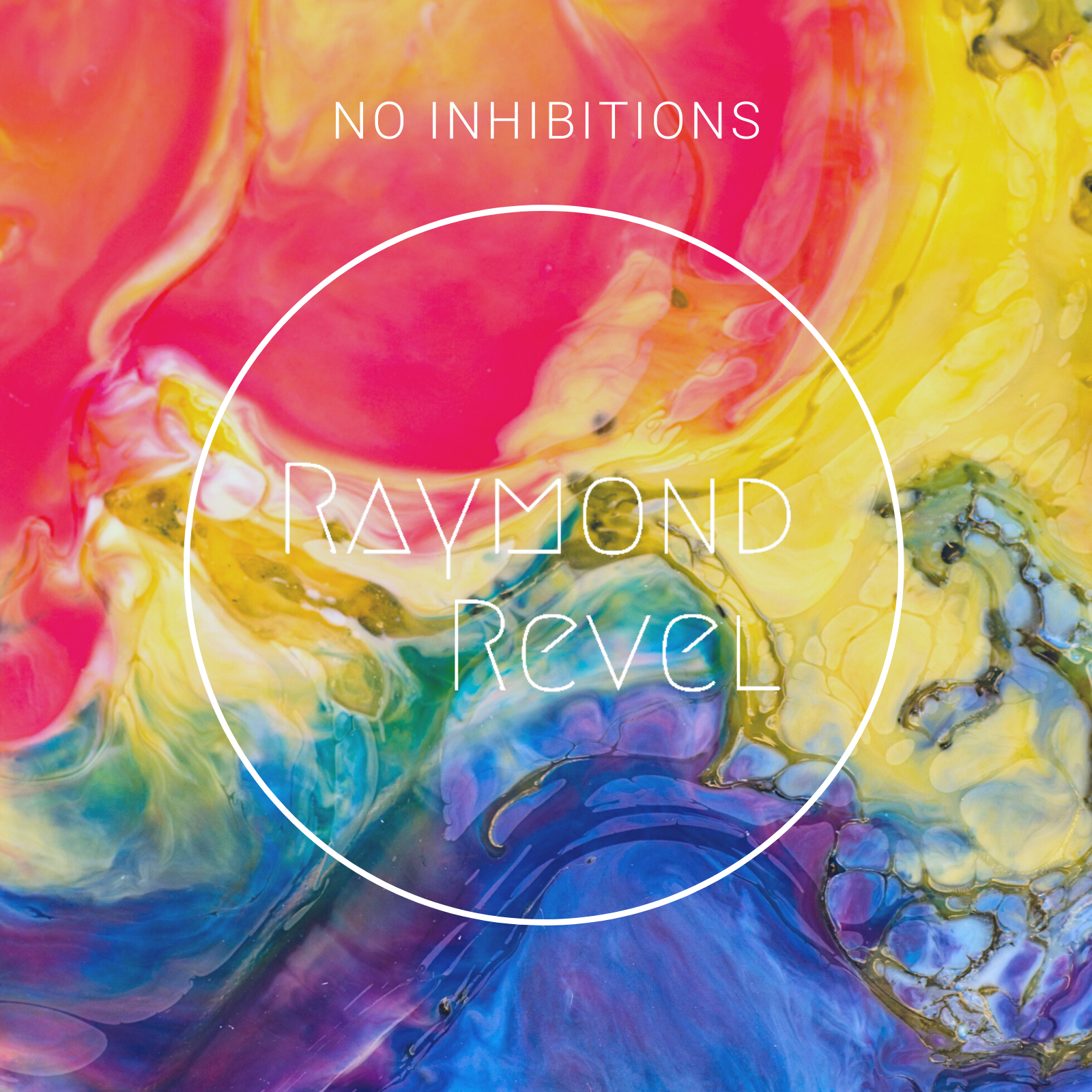 Raymond Revel is one of our favorite new finds here at Making Soundwaves, due to his innovation and his willingness to step “outside the box”. Raymond states that “no two releases fit within the same genre” and this flips the music industries mindset of “you have to stay narrowly focused to succeed” on it’s head.

Originally hailing from Burbank, California, Revel grew up and learned to play the keys at a young age. He continued to develop his skills as he grew into a young songwriter. Now, here he stands, based out of Fort Worth, TX, with over 25 songs on his Spotify catalogue, and his top song, “Sunrise” landing over 550,000 streams.

Arguably the most impressive aspect of Revel’s success is the fact that he does it all independently. From the songwriting, to the creation of the tracks and the production, Revel has completed the entirety of his tunes by himself. This continues on to his marketing, where Revel pitches his songs independently and is succeeding. To reach over half a million streams without landing Spotify editorial playlists is outstanding.

This hype all leads us here, as we write this article three days prior to Revel’s newest release, “No Inhibitions”. Here at Making Soundwaves, we feel honored to have a glimpse at this tune prior to it’s release – and we love it. Hints of the 80’s, throw in some Panama Wedding vibes, and you have an incredibly fun product that Revel has created. We can’t wait for this song to drop on Friday. For now, enjoy Raymond’s Spotify catalogue, which is linked below.

Sometimes you need a little luck to land those Spotify editorial playlists or those big deals, but we are confident that once Revel’s tunes are heard, he will make (sound)waves in the industry. Keep your eye out for Raymond!